Welcome to the online home of our Mayven Festival – a two season extravaganza of comedy, cabaret, festivity and feminism, storytelling and silliness, celebrating the fact that Scary Little Girls has been going for 20 years and we are STILL going strong!

The Mayven Festival will take place over a week in July and a week in December, in partnership with Hall for Cornwall. We’ll be showcasing the work of over 100 female creatives, in venues across Cornwall including Hall for Cornwall, Minack Theatre, Penlee Theatre. Explore all our events and meet our fantastic artists below.

Let us introduce the Mayven. A sometimes overlooked stage in a woman’s life, she comes after Maiden and Mother, and is described by some as containing ‘the inherent value and power of midlife’. The Mayven is something a woman can ascend into after turning 40 and reside in for as long as she wants until she decides to Crone.

She combines a worldly knowledge, wisdom and expertise with an energy and vibrance that make her magnetic, sexy and powerful.  She is independent from guardians and free of dependants, she can sow wild oats and heal wounds from her past.  She is a creature of catalyst and challenge, distillation and divinity.  Both powerful and authentic, a Mayven knows her worth and who she is and isn’t afraid to show it and receive respect.  She is fierce, guided by her intuition and relying on it, as do others, for she can see what is important and what’s, frankly, bullshit.

She’s in touch with and recognised for her inner medicine and magic.  In this Festival, we are harnessing, promoting and celebrating the Mayven, and taking inspiration from what she represents to create a multi-disciplinary, multi-generational feminist arts festival together with co-producers Hall for Cornwall. 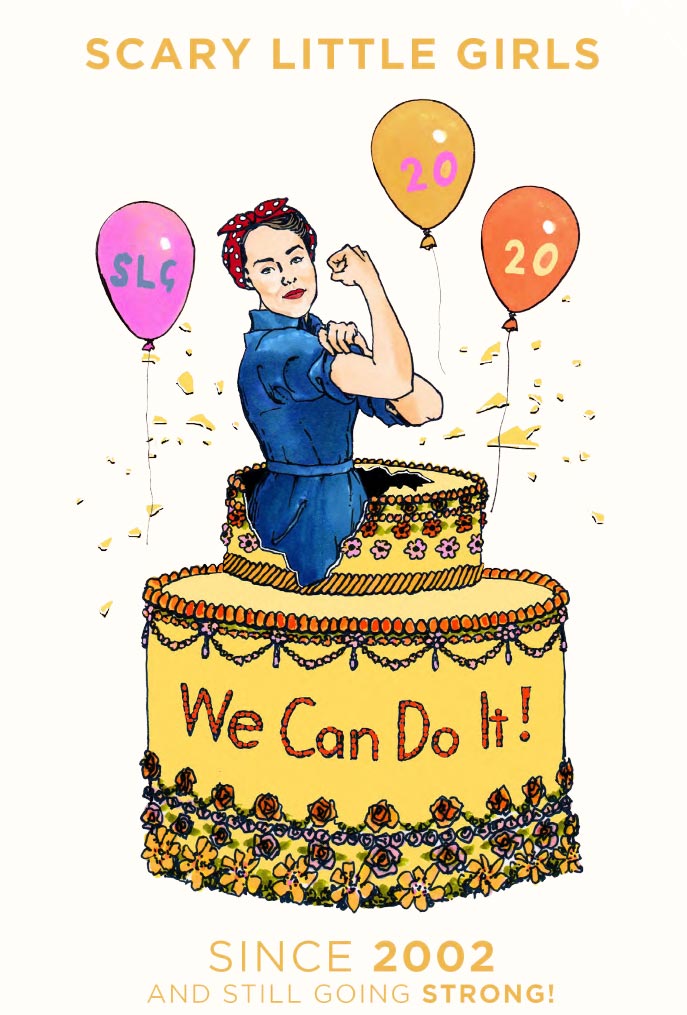 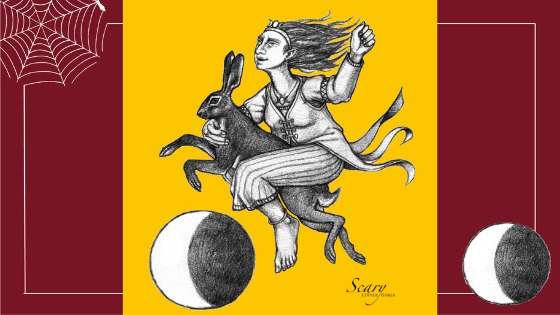 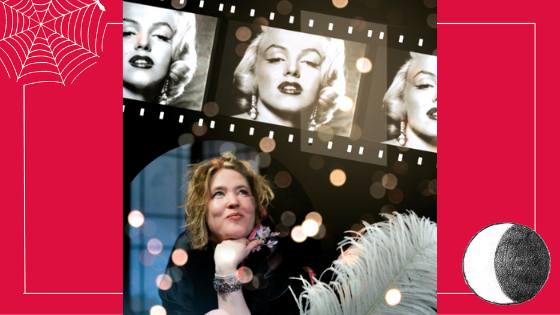 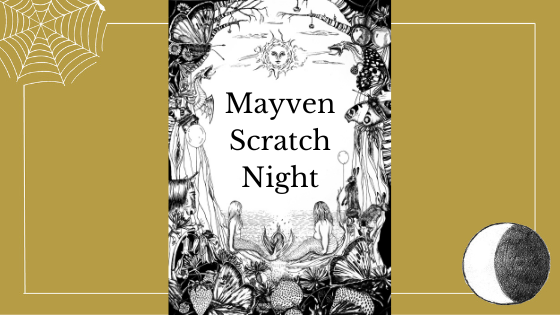 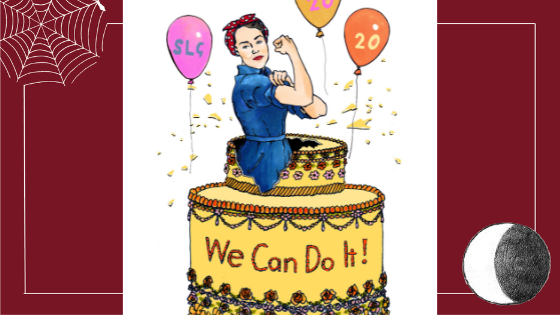 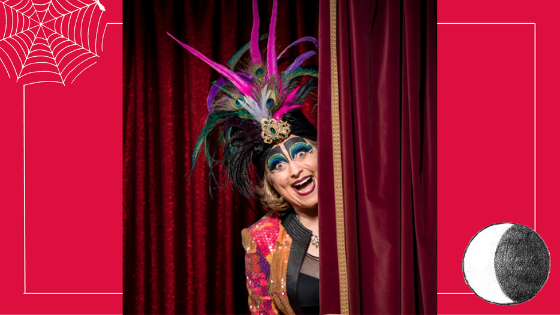 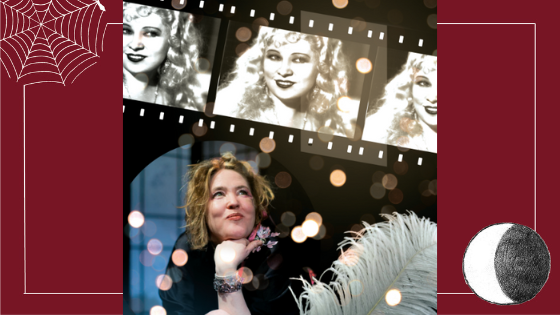 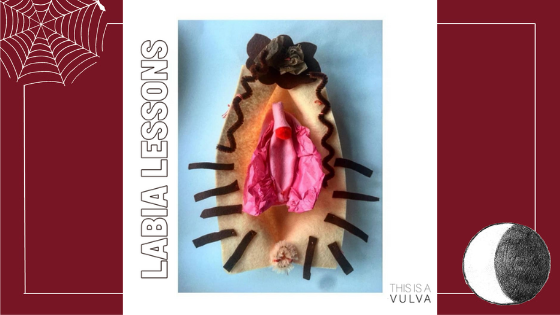 Labia Lessons with This is a VulvaJuly 23 @ 1:00 pmThe PolyRead more 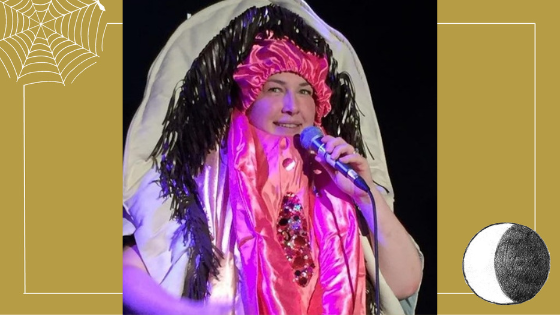 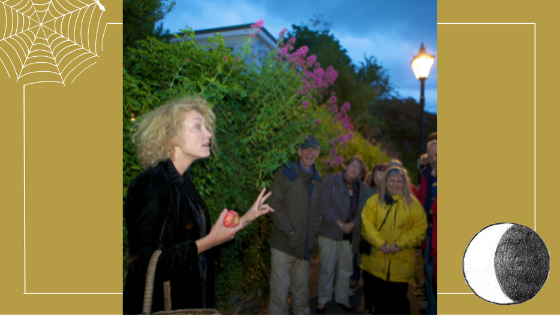 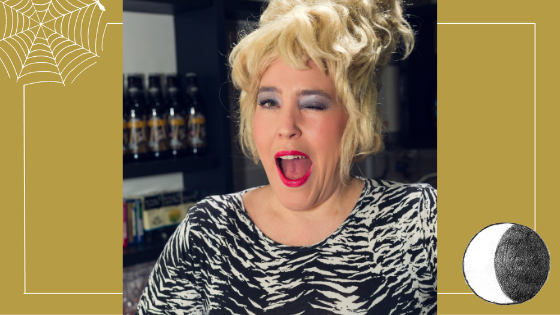 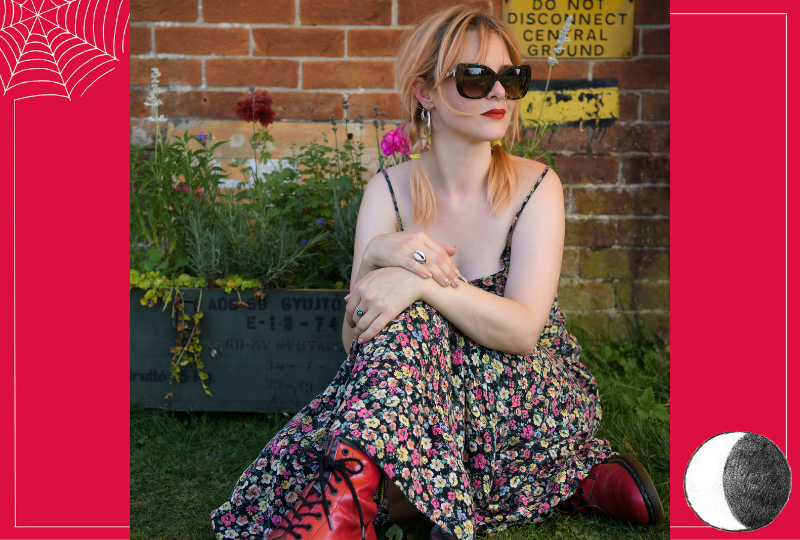 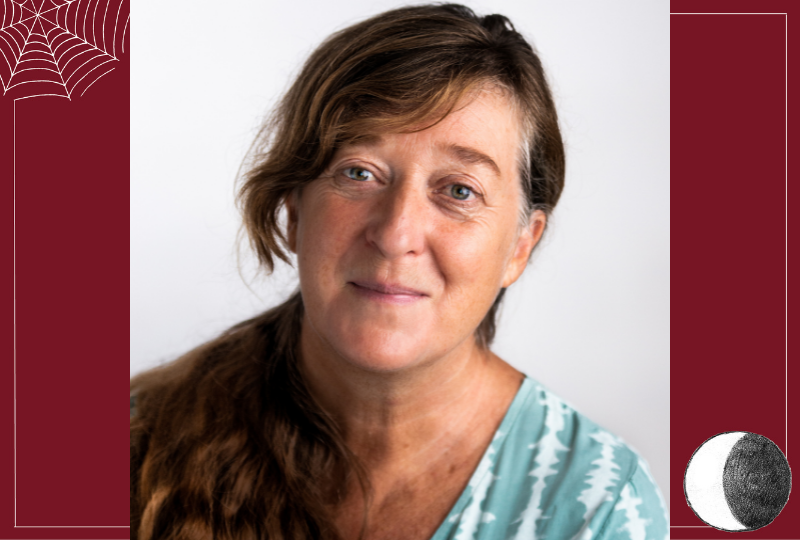 Actor, Director, Deviser and Producer and one of Cornwall’s recognised creative practitioners 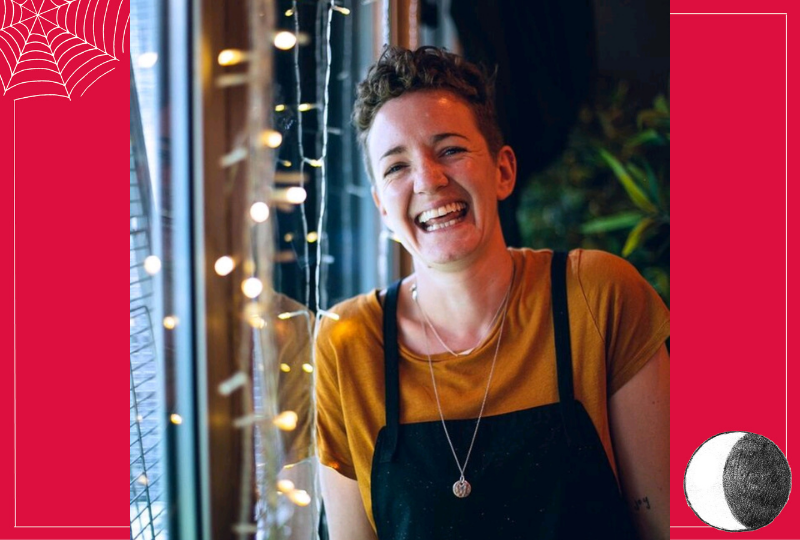 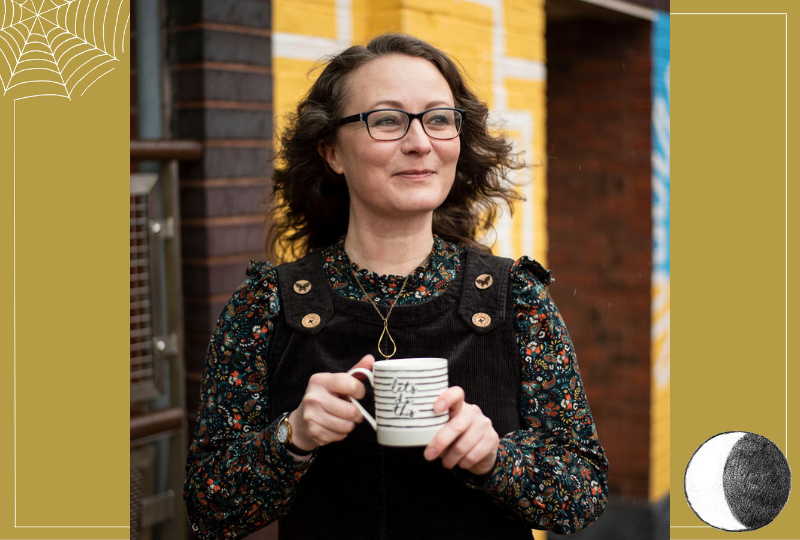 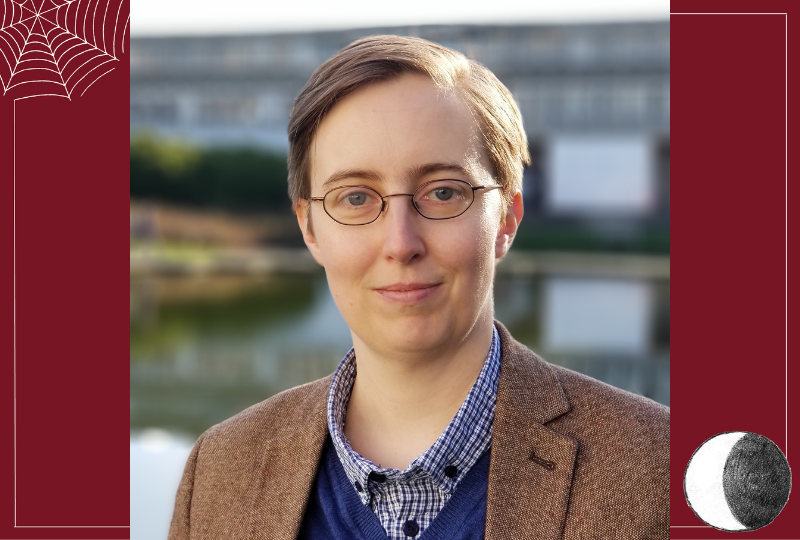 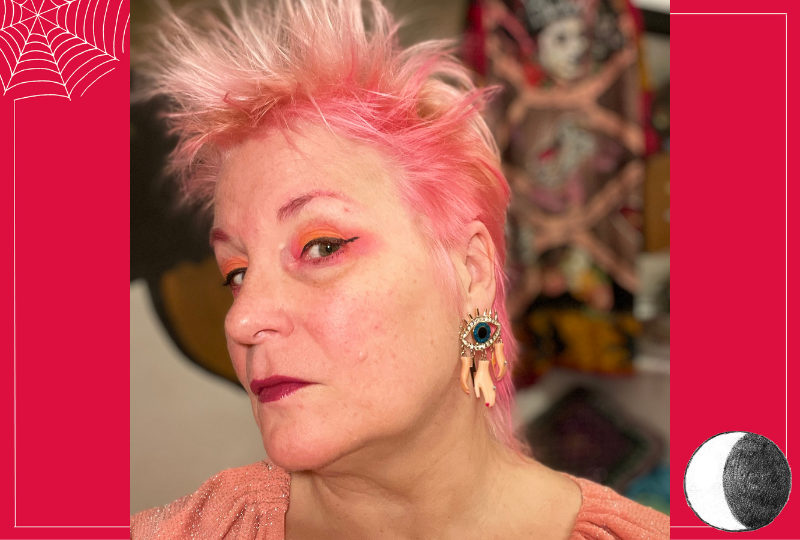 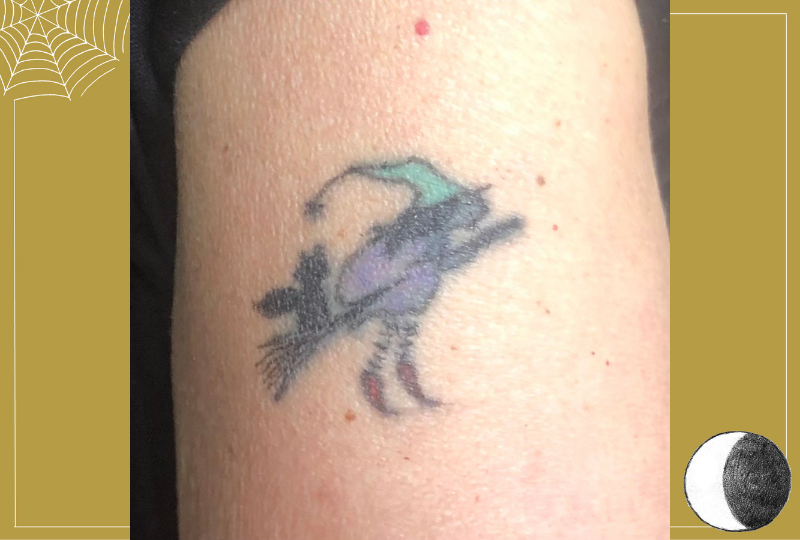 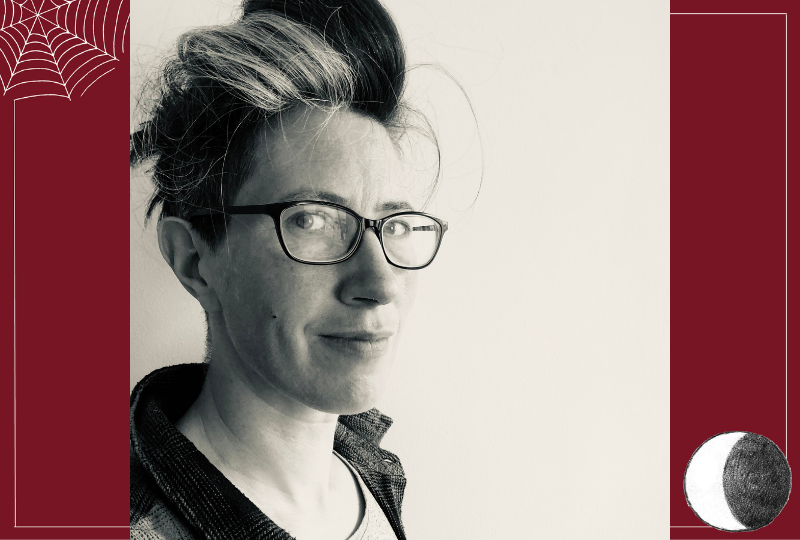 Comic writer that has spent the last 25 years on the front lines of grassroots direct action. 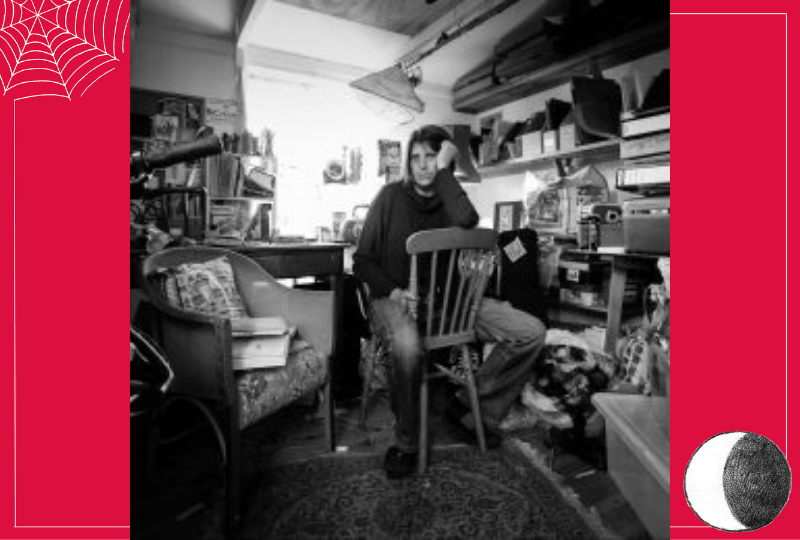 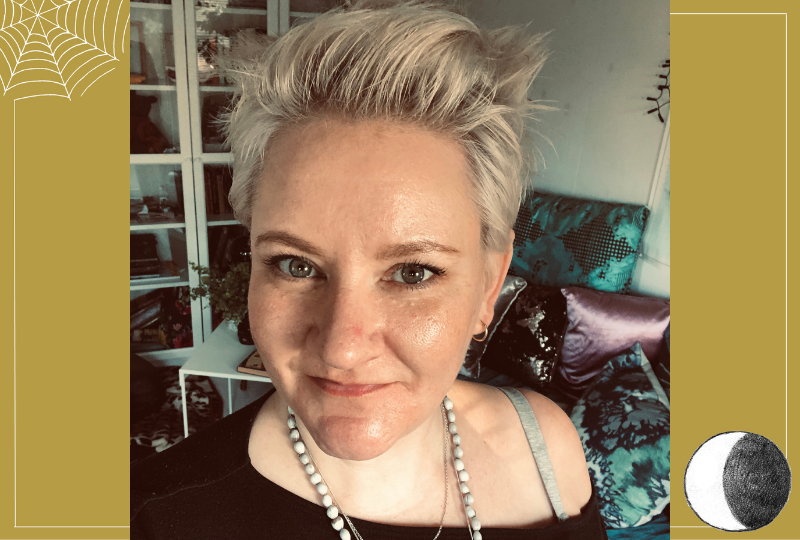 Part of BBC Writers Room for Cornish Voices, and the bestselling author of six novels 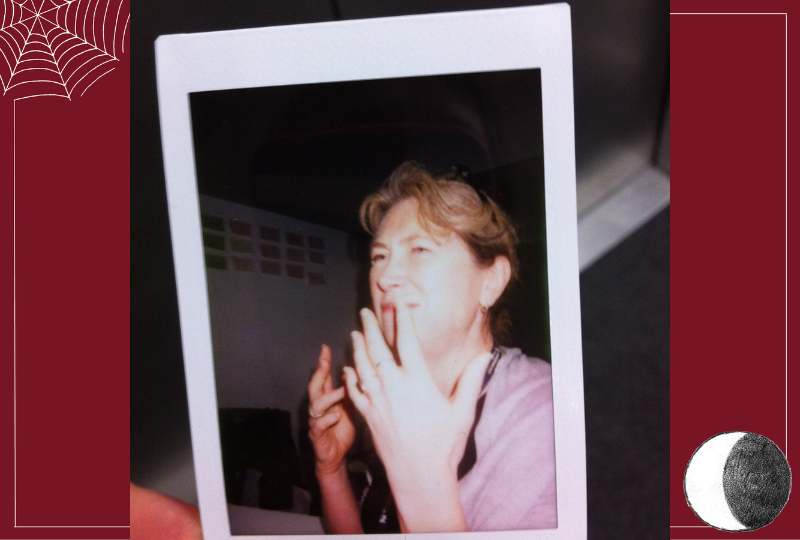 Figurative and abstract printmaker and painter from Liverpool 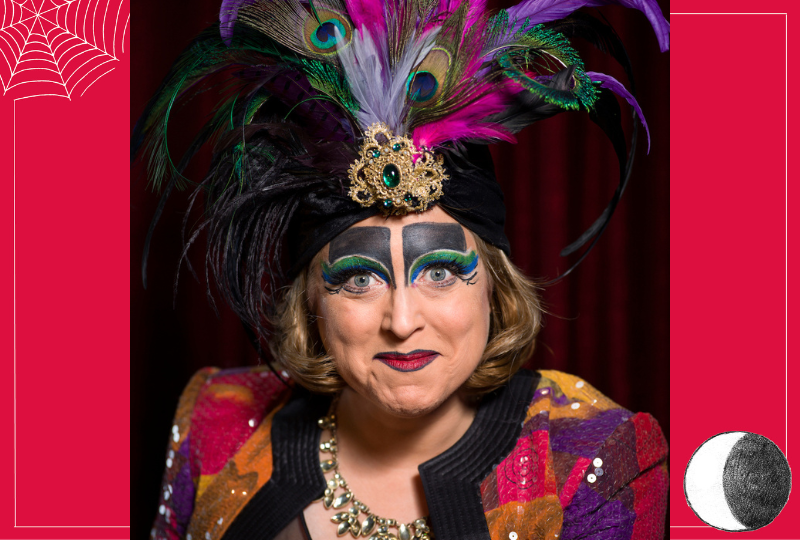 Variety artiste who has been delighting audiences for many years 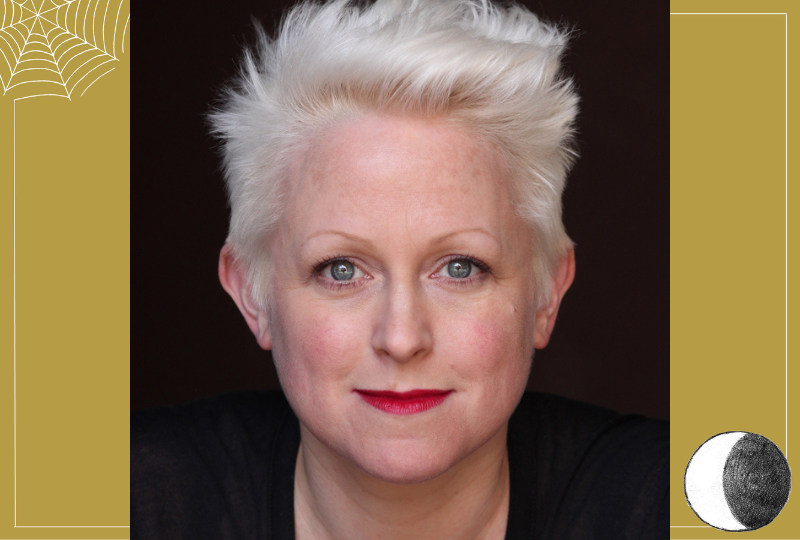 MC of Museums Showoff and Stand Up at the V&A, and an occasional presenter of BBC Radio 3’s Free Thinking programme 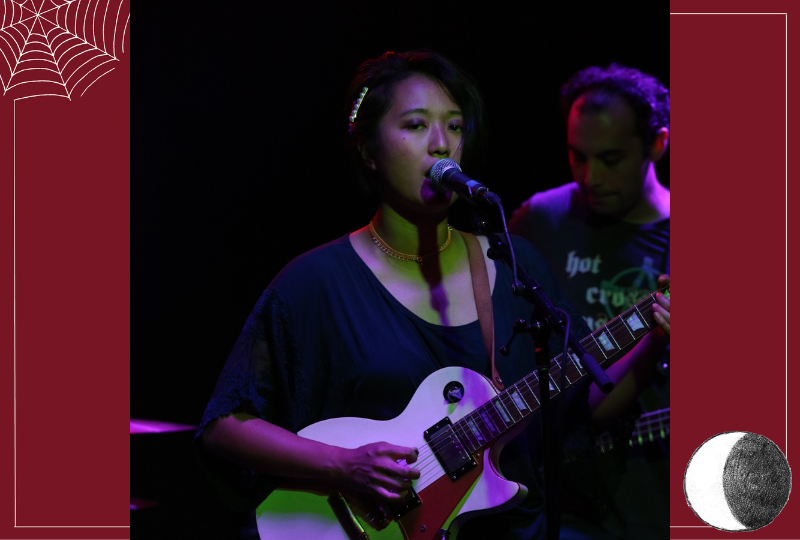 Multi-disciplinary artist interested in the intersection of history, music, and tech 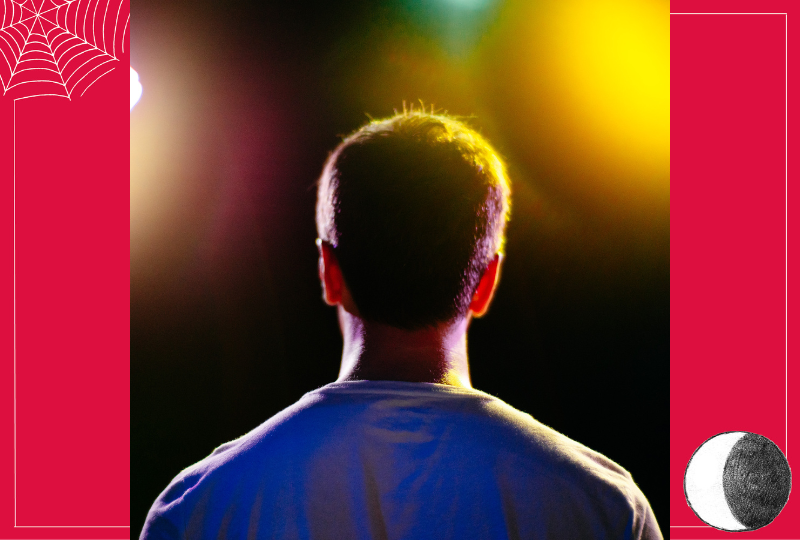 Theatre maker and sound designer, living and working in Cornwall 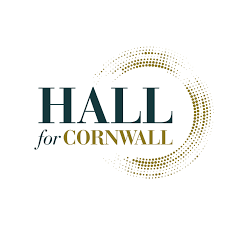 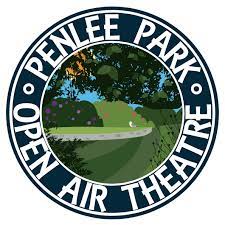