When I think about Scary Little Girls (SLG) being 20 years old I feel pretty old myself. Then I think how I was 25 when I started it and now that seems really young!

Back then, though, I felt like I was already behind in the world at the time, and starting the company was the least I could do.  Sugar Kane’s (another ukelady player!) words from Some Like It Hot kept ringing in my ears about being being 25, ‘quarter of a century, makes a girl think…’ And I’m aware now when I’m around 20-somethings that I’m the middle aged woman. They sometimes tell me that I remind them of their mum, which I find complimentary but really alien as I haven’t ever crossed that particular threshold into proper adulthood – making other humans – myself.

20 years of projects has kept me around people of all ages, and I increasingly realise how valuable that is. I don’t feel left behind, yet, or ignored, yet. I feel like SLG has the experience to offer others but the porousness to constantly benefit from everything that others bring us: such a multi-faceted, marvellous world!  So much to fear, to resist, to embrace, to regale!

So it seems particularly apt that in the year of our 20th anniversary SLG will be setting up a youth advisory board to supplement and complement our current board of industry professionals and community leaders.  We’ve appointed our first chair, Poppy Stowell Evans, described by the Institute of Welsh Affairs as:

‘…an ardent feminist and a strong advocate for equality, social justice and human rights. She is also a passionate climate change activist and considers herself as an internationalist, believing countries should work together where beneficial.”

Sounds perfect doesn’t she?! She’s helping us to recruit the new board, who will also advise on our sister company Greenham Women Everywhere, ensuring the legacy of these amazing female activists isn’t lost to future generations.

Now more than ever we need Generation Scary, please get in touch if you are under 25 and want in! 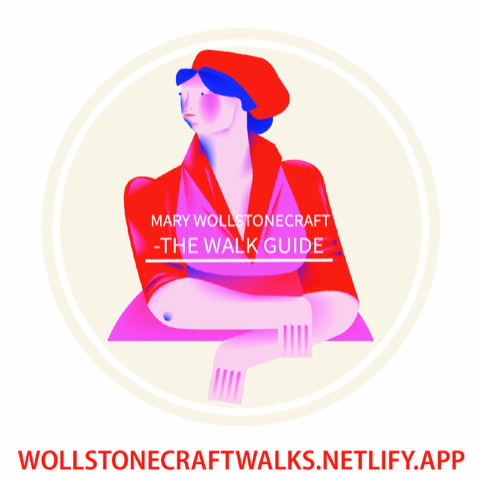 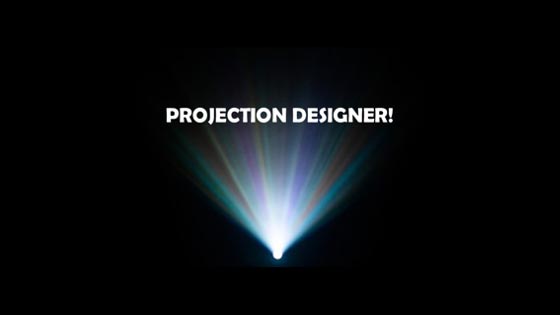 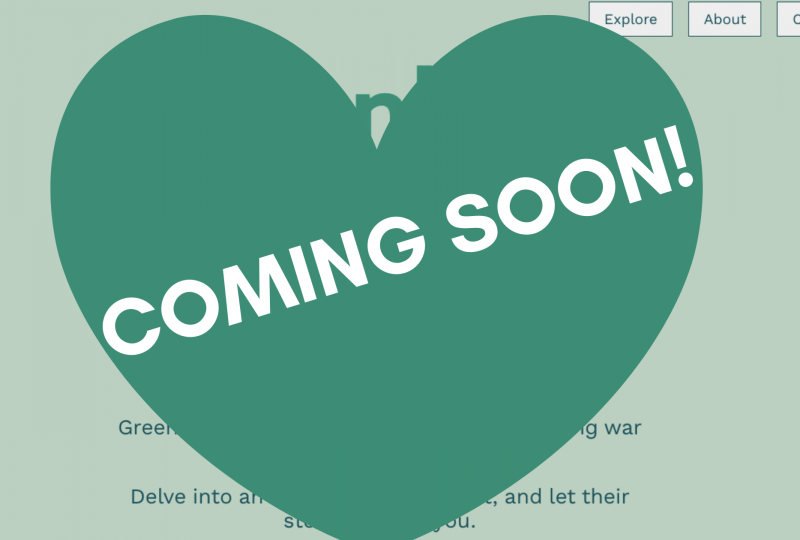