We are excited to announce that we are working with Historic Royal Palaces to develop an original touring schools production about Indian suffragette, Sophia Duleep Singh.

Sophia Duleep Singh was a resident at Faraday House at Hampton Court Palace. Despite her aristocracy, personal wealth (as the daughter of the deposed Maharaja Duleep Singh), her enviable position as Queen Victoria’s God-daughter and the privilege that this offered, she often chose a rebellious path over a life of leisure. (She’s our kind of gal!)

She campaigned as a member of the Women’s Tax Reform League (WTRL) on the principal – ‘No Vote, No tax!’. When summoned to court and fined £3 for not paying tax, she responded:

“When the women of England are enfranchised and the state acknowledges me as a citizen I shall, of course, pay my share willingly towards its upkeep.”

In our work with Historic Royal Palaces, we’ll be exploring themes of equality through her passionate campaigns to support and advocate for under-represented groups, and identity through her dual heritage and position as a 1st generation British citizen.

The show will include a high energy timeline of Sophia’s life, focusing on key events including women’s suffrage, nursing Indian soldiers, trying to step in front of the Prime Minister’s car with a ‘Give Women the Vote’ banner, a 10,000-woman protest march and smuggling Jewish families out of Germany.

There will be interactive elements to the piece so young people can immerse themselves in the story, embodying the characters and messages of the piece.

We are so grateful to Historic Royal Palaces for this commission and we cannot wait to get started in the rehearsal room at The Tower of London later in March!

We’ll be sharing moments from our time there on our social media so do keep an eye on our Twitter, Facebook or Instagram – whichever you prefer. And we’ll be taking this into schools later in the year. Want it for your school? Get in touch 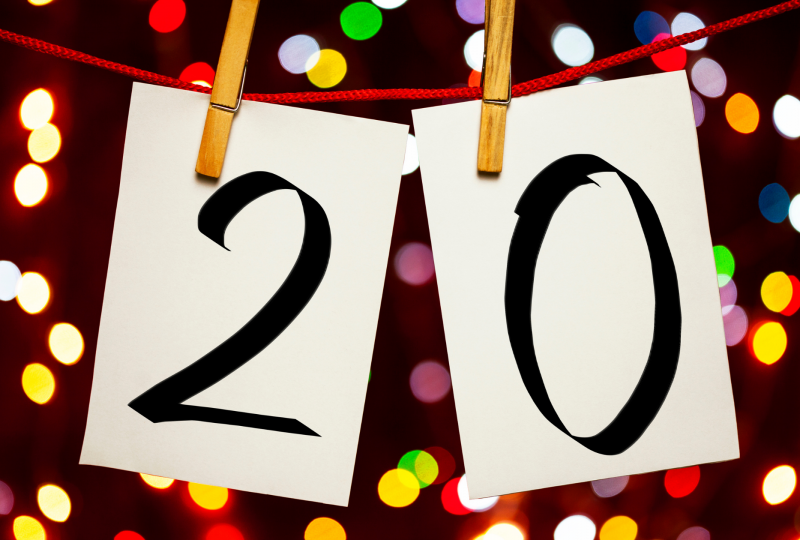 Where did the last twenty years go? It’s hard to believe, but Scary Little Girls is going to be 20…

Naomi Paxton is one of SLG’s very favourite theatricals: a multi-talented performer and comedian; a fiercely clever and incredibly well-informed… 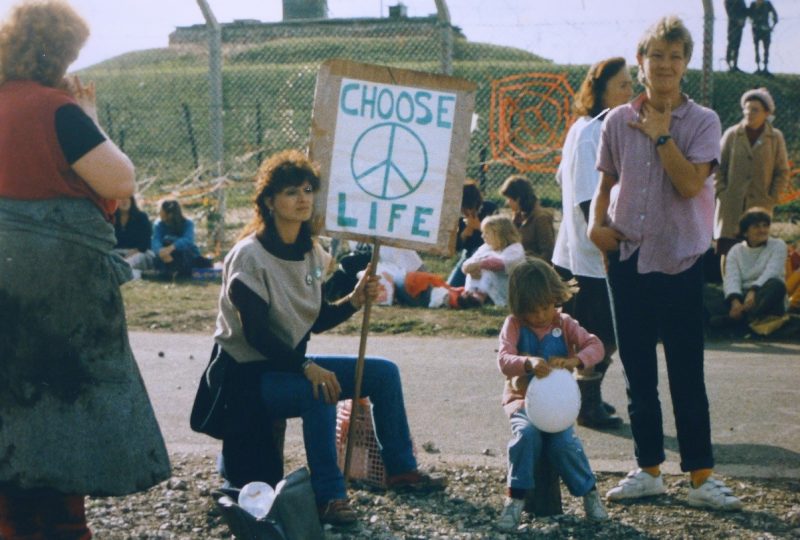 Hey hey, so we know we’ve been a little slow getting this info out there – a heady mix of…