I can’t believe after many blogs about our ACE Emergency funded grant, getting the grant, working with the artists and Greenham Women, watching the site develop as Animorph worked their magic (for ‘magic’ read ‘worked bastarding hard and with tremendous sensitivity and skill’), I am finally writing about the project’s completion!

It’s done, we’ve signed it off, had the last meeting with the team, gratitude and relief abounded…except of course it’s not really finished.  Because now we have to invite people, you all, to the feast!

It’s not even really started yet, the project that is Greenham Women Digital, because it will all be about how you interact with it, which pieces of audio you want to collect from the treasure hunts set up at the 3D gates, what you chose to email friends, what you chose to upload in the Contribute area.

This is not the end, the finish, it’s the invitation to you to get this party started, take your tables at the feast we’ve spread out, when the beginning really begins and what everything actually tastes like becomes clear, for better or worse – as we desperately try to hear what you’re saying about it all while we do the washing up (or evaluation as funders call it).

To make this invitation, we at Scary Little Girls and our sister project Greenham Women Everywhere decided to cross the streams and launch the Greenham Women Digital (GWD) online exhibition as a Salon de la Vie special on Nov 25th, the International Day for the Elimination of Violence Against Women.  I’ll be chatting about the site and the women we worked with, the process of putting this all together during the pandemic. And I’ll performing some of the pieces we commissioned for GWD as well as some really awesome material – which I’m hugely honoured to be allowed to perform – by some of the women I most admire in the world:

– One of my best friends writer Lorna Partington is letting me read one of her elegant, eloquent short stories

– Greenham Woman Sue Say, with whom I’ve given many talks, is letting me voice some of her first-hand accounts of life at Yellow Gate that she wrote specially for GWD

– Mistress of proving that the pen is mightier than the sword, Jacky Fleming, has yet again let us use one of her iconic cartoons as the illustration for the salon

So please join us for the Salon and we really hope you enjoy the fruits of our labours both there and in the weird and wonderful world of Greenham Women Digital…coming soon, watch this space! 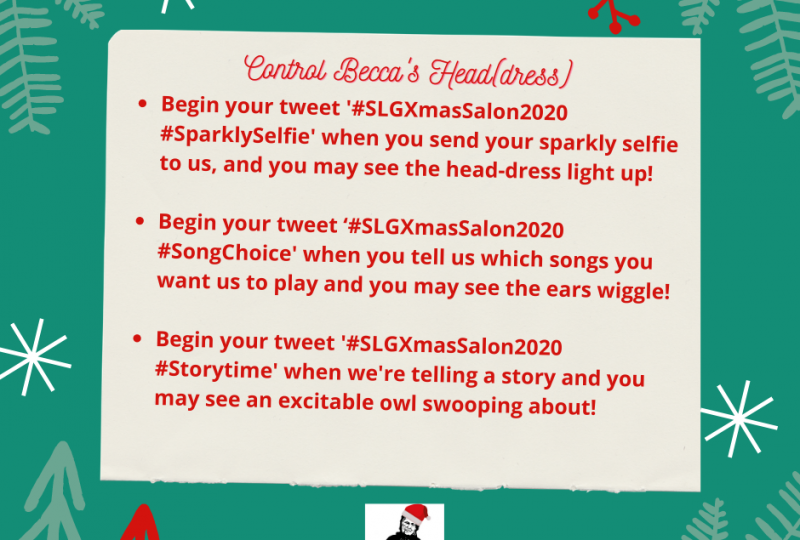 You can control Becca’s head(dress)!

The wonderful LH Trevail is making a prototype for interactive costuming that can be controlled remotely by Twitter. And we… 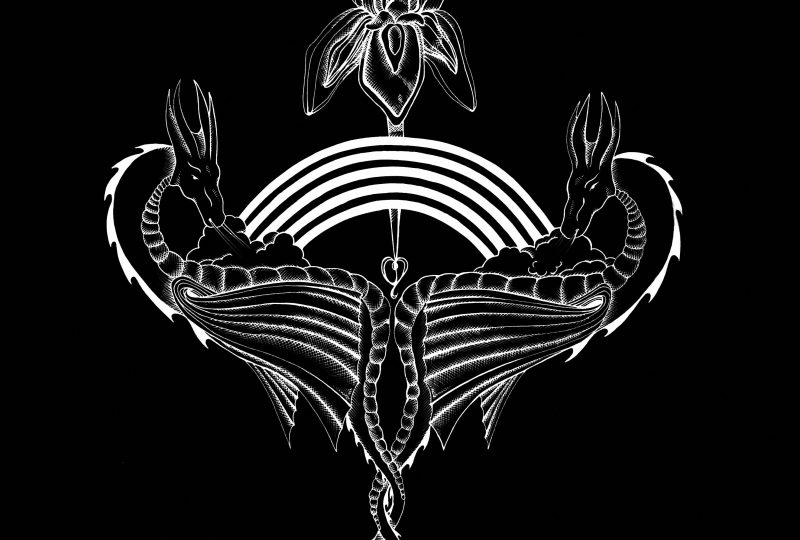