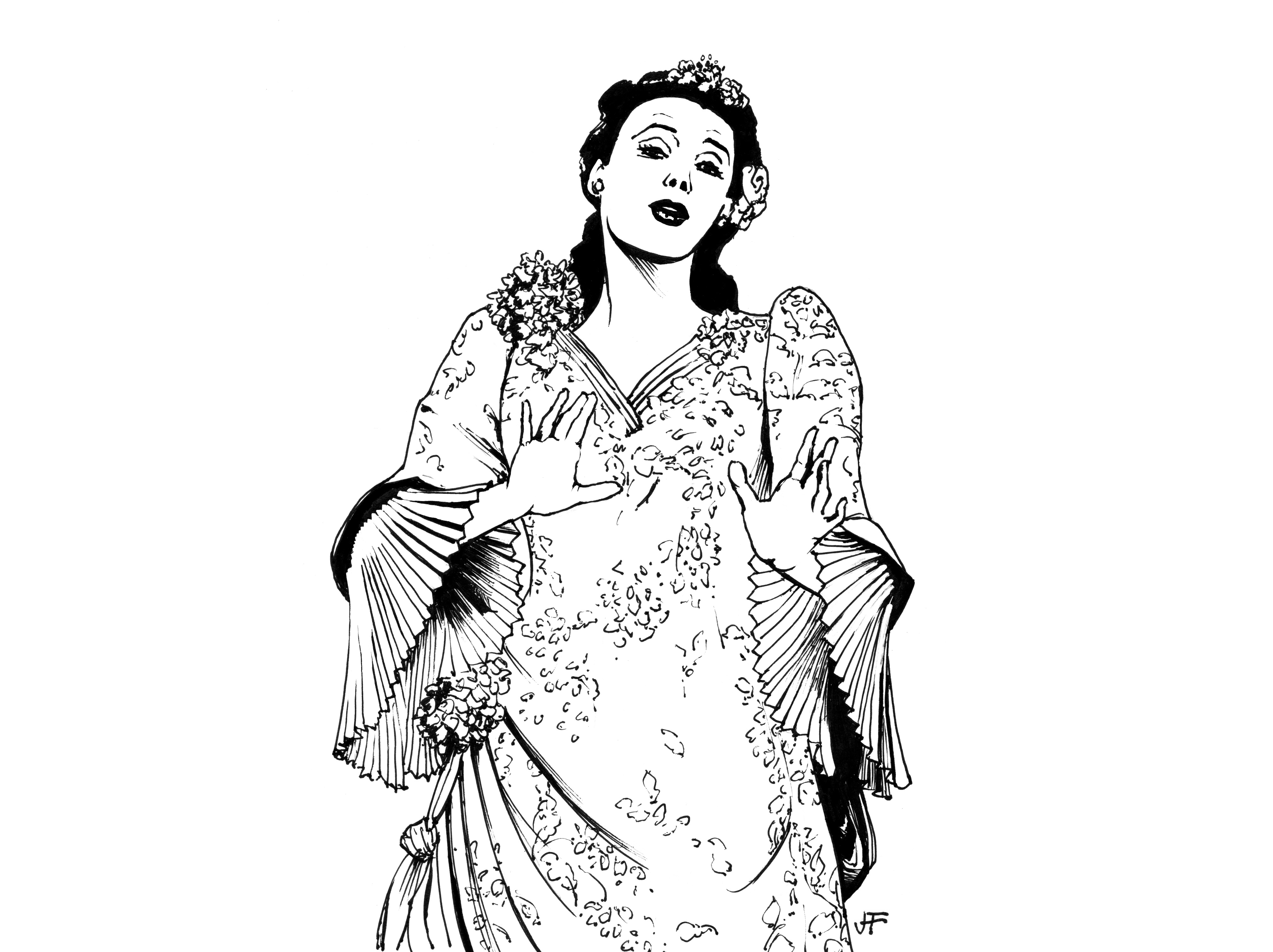 For your diary – Salon de la Vie explores the life of Lena Horne on the 16th September! Join us online at 19.30

Watch the Salon on YouTube Support us on Ko-Fi

The Lady and her Music

Roll up, roll up, for a whistle-stop tour of the times, career and cabaret of Lena Horne!

In her 70 years in show business, Lena was a singer, dancer, actress, and civil rights activist as at home with Paul Robeson as Ava Gardner.

We’ll look at the Hollywood culture she found herself in, how she dealt with the threat of the blacklist and her later life comeback to huge and devoted fans as a star of Broadway.

After quitting the USO in 1945 because of the organisation’s policy of segregating audiences, Horne financed tours of military camps herself to play to integrated crowds of servicemen

In her autobiography Lena writes ‘You have to be taught your second class; you’re not born that way.’