The Greenham Women Everywhere Night Around The Campfire 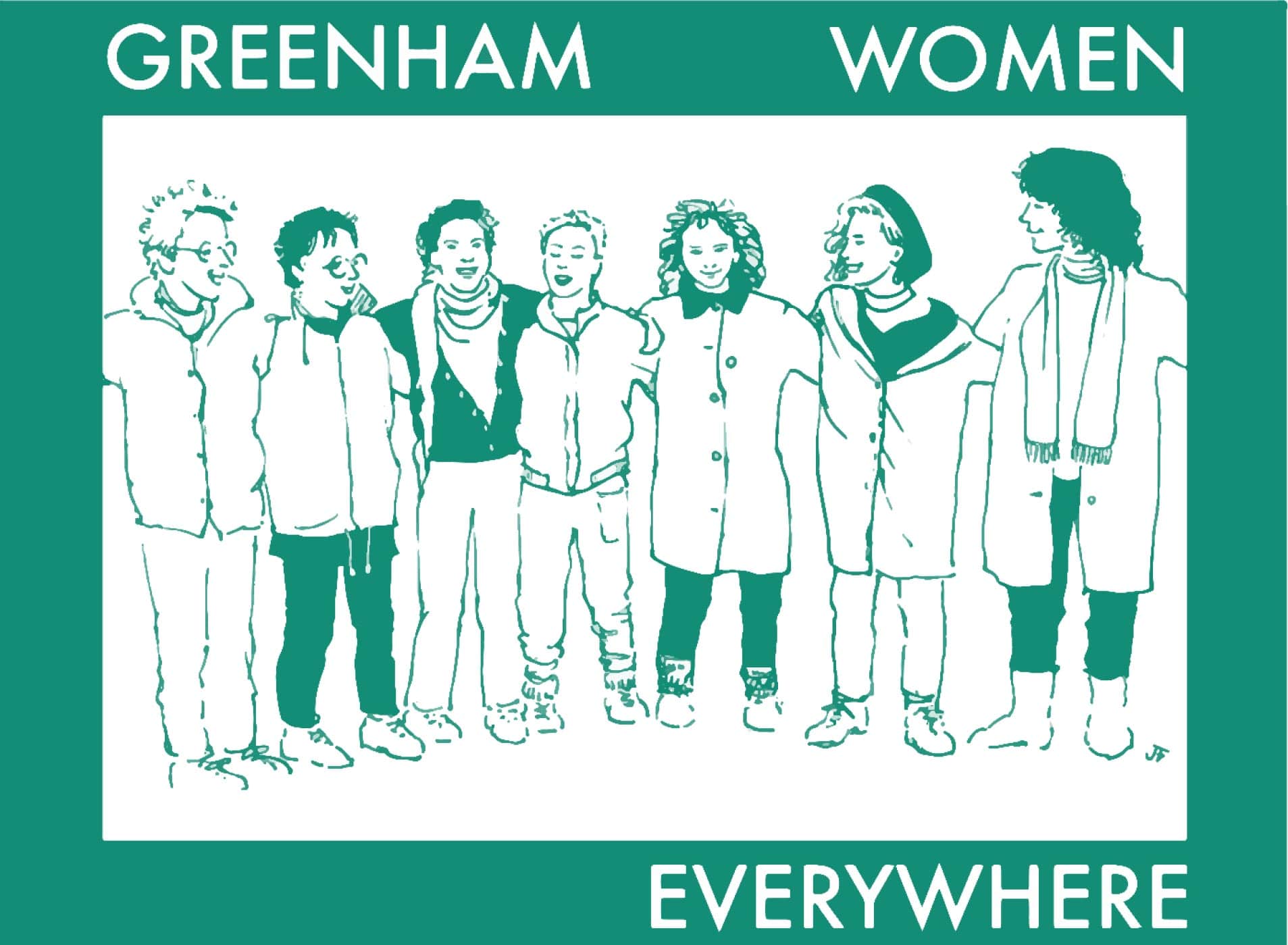 Join us for a window into the world of Greenham, from women who were there, and female artists who have been inspired by the camp!

This exclusive evening will celebrate and commemorate the Greenham Women’s Peace Camp with contributions from women who were there!

You’ll also get a sneak preview of the look and feel of our amazing Arts Council funded project bringing an interactive exhibition about the Camp to life online, ahead of the launch later in the autumn.

An evening of two halves, we’ll treat you to ‘in conversation’ chats – including one between Nina Milns and Sue Say who will be discussing police, courts, prison and race at Greenham – performances of ‘Take The Toys From The Boys’ and parts of Carry Greenham Home, plus memories of the camp, extracts from Stephanie Davies’ memoir, ‘Other Girls Like Me‘,  and a preview of Chisato Minamimura ‘Scored in Silence‘ solo digital artwork work that unpacks the untold tales of deaf hibakusha, survivors of the A-Bombs that fell in Hiroshima and Nagasaki. Add music from Claire Ingleheart and Sharon Andrew and you’ll see why we are excited!

In true Greenham spirit, we’ll end with a singalong – will you join us? We do hope so!

Get your £5 tickets over on Eventbrite – see you online on the 19th!