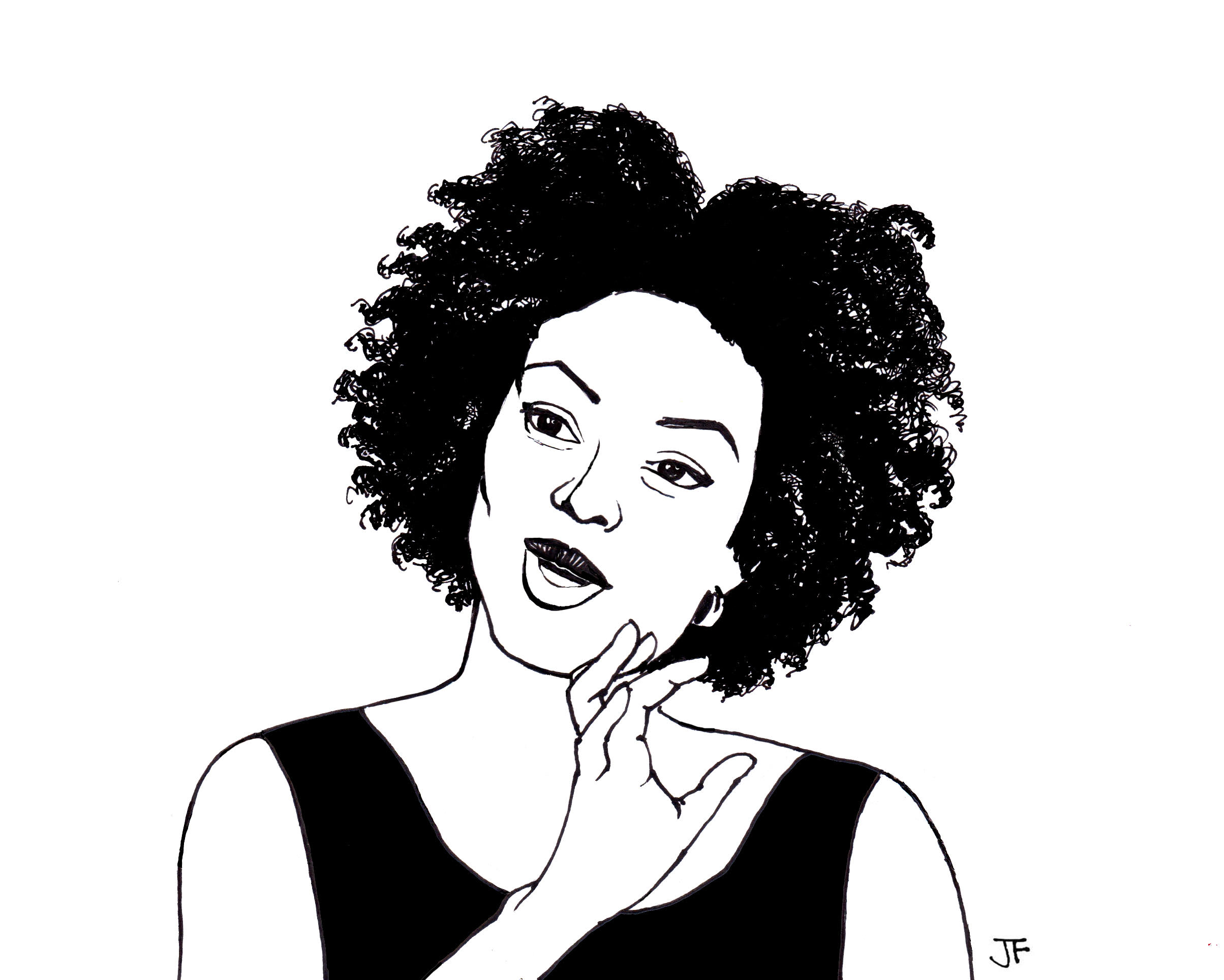 For your diary – Salon de la Vie explores the life of Chimamanda Ngozi Adichie on the 5th August! Join us online at 19.30

Watch the Salon on YouTube Support us on Ko-Fi

In this Salon we look at the power of story to break the dignity of a people, or repair that broken dignity to paraphrase the fabulous Chimamanda Ngozi Adichie. We’ll explore how authors from different countries have written about colonisation, its hold on narratives to control minds – and see what happens when characters escape their confines! And we’ll be exploring stories *about* stories too.

Did you know? – Chimamanda Ngozi Adichie was obsessed with trying ginger beer as a little girl reading English children’s books?!

Or that when Carly Simon wrote You’re So Vain not one but at least three of her famous ex boyfriends tried to claim the song was about them!

Sawing a woman in half has been a popular magic trick since the 1920’s, but it was magician Dorothy Dietrich, who established herself as a leading magician as a teenager in the 1980’s. She has been called the “First woman to saw a man in half.”