This is the latest in our Meet The Team series of blogs. Vanessa is Queen of Making Everything Work and if you’ve been in touch with us, it may well have been her that you connected with.

Hi! I’m Vanessa and I’m a Co-Producer for Scary Little Girls, based in lovely Leeds.

It’s been a strange old year for everyone and there have been lots of tricky things to navigate. My journey since the start of lockdown has seen me finishing a very rewarding, yet exhausting career in teaching performing arts, joining Scary Little Girls in an admin support role and then collecting any jobs that came up with them!

The project appealed to me because those Women know what they’re talking about! They believe that nuclear weapons are a really bad idea as they’ll kill millions of people (it baffles me that some people think this is a good idea!) They want common land to be open to local people instead of being used as military bases. The want to end the patriarchy so that men don’t hold all the power and women have an equal say in how the world is run.

Holding these views apparently makes one a radical feminist! Since when has being against murder and theft of land, and for equality been a radical stance? Since time immemorial.

Or so people would like us to think, as so many women have been erased from history, including the thousands of Greenham Women who protested peacefully for these basic rights and made a difference.

So, while these views may be seen as radical and complex, they really come down to a very basic thing that can make the world a better place, not just on a large scale, but in our day to day tricky lives: 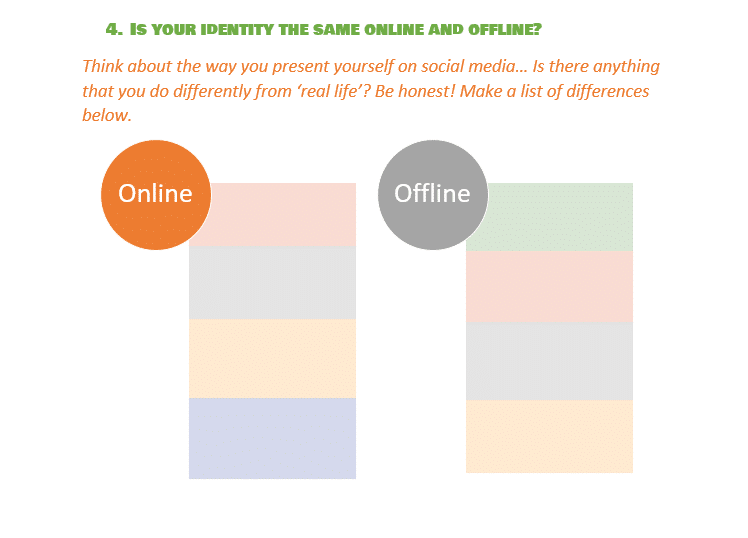 Sarah Annakin has worked with Scary Little Girls since 2015 as a performer, stage manager and workshop facilitator. Most recently… 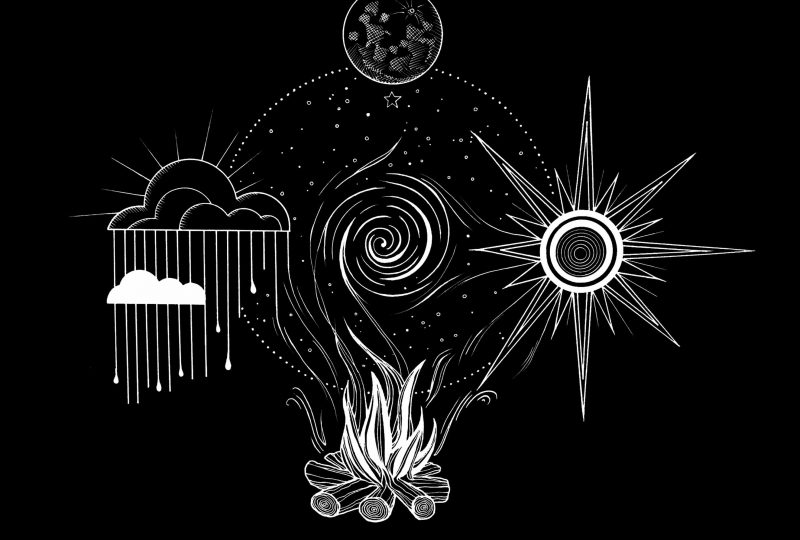 Team Scary member LH Trevail writes for us here about their work on our interactive Greenham Campfire. Not seen it… 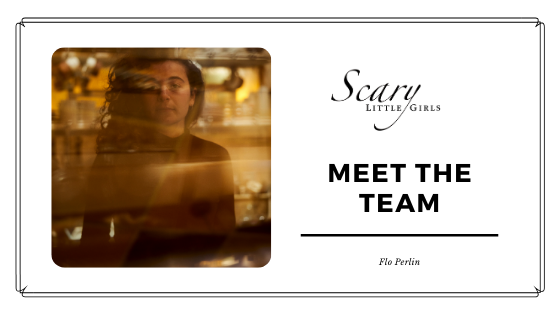 Flo Perlin is a singer-songwriter based in London. Here she writes about her work with us. In 2020 I was…