My job at the moment is interesting and complicated and it’s making me wonder if I’m really clever or really stupid; ie I feel like this might all be a really exciting plan, but like it also take someone smarter than me half the time to organise!

Basically I’m pulling together submissions from Greenham Women and feminist artists and marrying them to different part of the Virtual Greenham exhibition we are building with Animorph and casting them.

The Greenham world is highly fercundant and we have an amazing cast of actors, also many of them Greenham Women – wonderful.  But keeping on top of who’s got what, which voices belong in which area, how many songs, verses, scenes or letters each area has got is like trying to keep tabs on a conceptual Rubik’s cube while also being in production week (for a month) and trying to keep on top of everything else in SLG’s possible future (if there is one – don’t think about that either!) – bit overwhelming!

However, just like my courgettes and tomatoes that literarily elated me by flowering this week (don’t mention the peas twins that committed suicide the bastards) the moments of promising blossom in the project make it all worth while; no spoilers but here are a couple of blooms – we now know we’ve got a team of artists for this project that ranges from ages 14 to 75, many of them SLG favourites you know and love, bringing with them a diverse range of skills, accents, backgrounds and experiences with which to reflect the kaleidoscope of women who went to Greenham.

It’s thrilling – a bit unbelievable still – that Carleen Anderson will be covering a song for the project that she will be recording specially for us!  I won’t say which but it’s a classic and just thinking of her singing it makes me feel tearful and proud and humble and super grateful for the way female artists are rallying around this project, at this time, in the spirit of Greenham, the gift that keeps on giving.

Beginning to see the light…
Conduit

Beginning to see the light…

Well, thank you big time for sticking with us and watching the clean pre-record we FINALLY managed to get up… 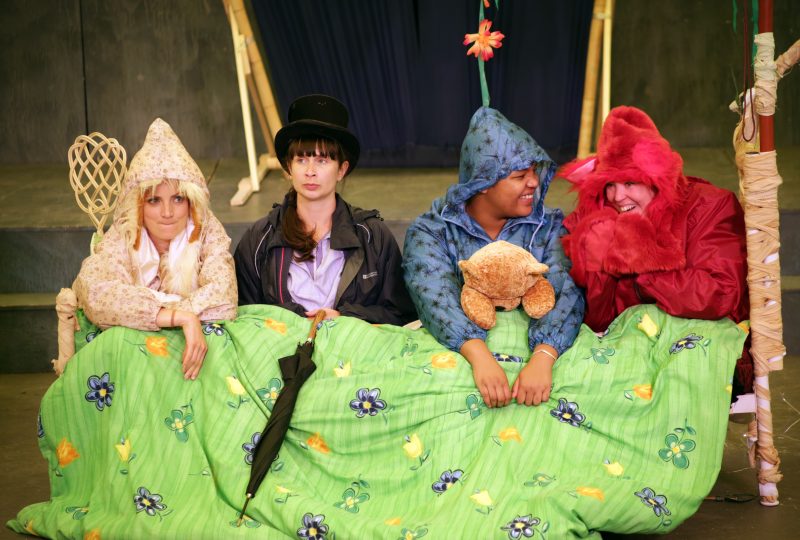 We’re really pleased to present our Annual Report for 2016/17, which details all the myriad shows, projects and initiatives we’ve…