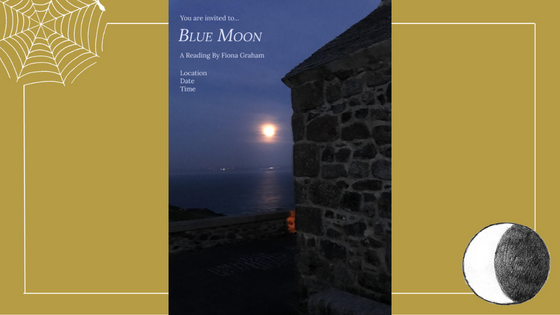 As part of the Mayven Festival, Scary Little Girls are honoured to be supporting the work being developed by 3 remarkable female writers and directors.

In this stage of the festival each script will get a day of R&D each with actors and musicians from SLG’s Radical Rep hosted by a different communities across Cornwall.

This is an invite only event. We hope to continue developing these works in more detail and to present them publicly in the second part of our Mayven festivities later in the year.

BLUE MOON is a story about what happens when the sea meets the land, responding to climate change, the politics of living on an island and female inter-generational relationships. The play is set at the island end of Porthmeor beach and has been inspired by Paula Rego’s painting THE DANCE.