Adieu, theatre as we know it?

Theatre, as we have known it, is going to a pretty big casualty of Covid 19.

I don’t mean performance or creativity of course, that is innate; but the industry that currently supports the few remaining actors outside of the Cumberbatch family who can afford to eke out their living for our viewing pleasure

Theatre, which as we know, rarely rewards talent, passion and graft with proportional money, opportunities or platforms, looks likely to be toppled by the end of 2020.

I did a show in the stunning new Nuffield Theatre, Southampton, last year, the staff couldn’t have been friendlier and more excited about their new space; it went into administration at the beginning of the pandemic and has now announced it is to close.

Jermyn St Theatre have been supporting the development of our Amy Rosenthal play about the Mitford Sisters; their artistic director the lovely Tom Littler has pointed out that the theatre industry have asked for far less of a bail out package than the airlines, literally billions less, and are still being greeted by silence from the government (please support the funding raising drive of the West End’s smallest and canniest producing theatre here if you possibly can).

And good old Zoe Curnow of the Minack Theatre, Cornwall, cut a swathe through the media all the way to Newsnight pointing out that it makes zero sense to blanketly decree that open-air theatres must also remain closed, despite being some of the West Country’s biggest employers, when they are far better set up to accommodate large groups of people in a safe and socially distanced way.

It’s almost as if we are not being led by statespeople who’ve honed their craft through years of serving the common good, but by a group of greedy, lazy, opportunistic ignorant chancers who neither know nor care about theatre, amongst most other aspects of most people’s lives…  Let’s hope that’s not the case, eh?

And still I rise… 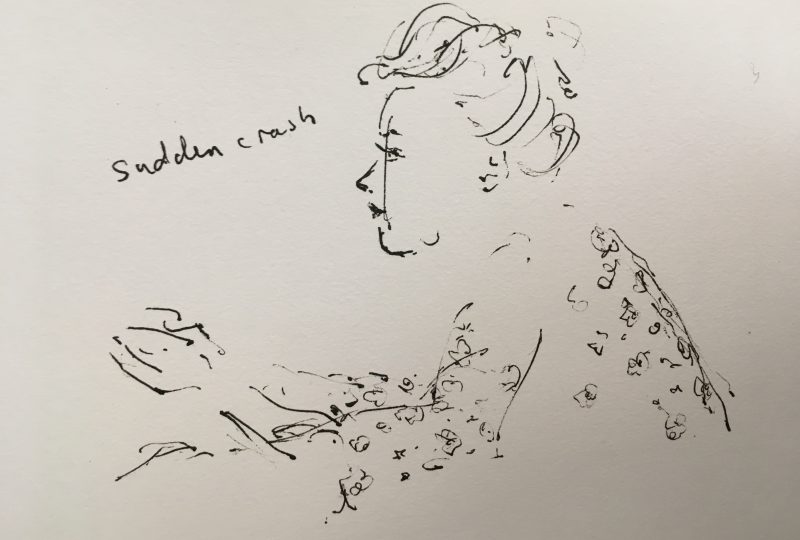 The European Social Fund have picked our Wild Woman’s Hour project for their best practice website!  Having previously focused on government and international work,…

Second chance to see our all-female “Dracula: The Kisses” – on tour this October