We are so excited to be bringing SLG favourites The Full Bronte and a special edition of our beloved Storysmiths series to Cornish libraries this January! Scary Little Girls will be running around Cornwall from 15th to 22nd January with shows almost every day! Visit our events calendar to catch us in a library near you!

THE FULL BRONTE
Join us for comedy, music and song in homage to the Brontë sisters and their creations. Immersive and fun-filled, this evening of wuthering delights features audience participation and plenty of laughter in an intimate and engaging atmosphere.

STORYSMITHS
Come to this intimate evening of storytelling celebrating some of Cornish literature’s most interesting writers. Combining literature, performance, chat and the odd tasty treat, we will introduce you to some new and little known literary figures alongside such favorites as Penelope Shuttle, D.M. Thomas, and Daphne du Maurier. StorySmiths events have enjoyed sell-out success at the Port Eliot, Brighton, and du Maurier literary festival.

Bring your pig to the Penzance panto!
Celebrating the 200th Anniversary of Falmouth’s most-famous philanthropist

Bring your pig to the Penzance panto!

Duffy Beats the Devil! – the brand new Cornish panto for families of all ages. Bring your pig puppets or toy…

Before I Wake – Cornwall Youth Theatre on tour this April

Before I Wake is a powerful new collaboration between Scary Little Girls and Cornwall Youth Theatre, celebrating 30 years of CYT and… 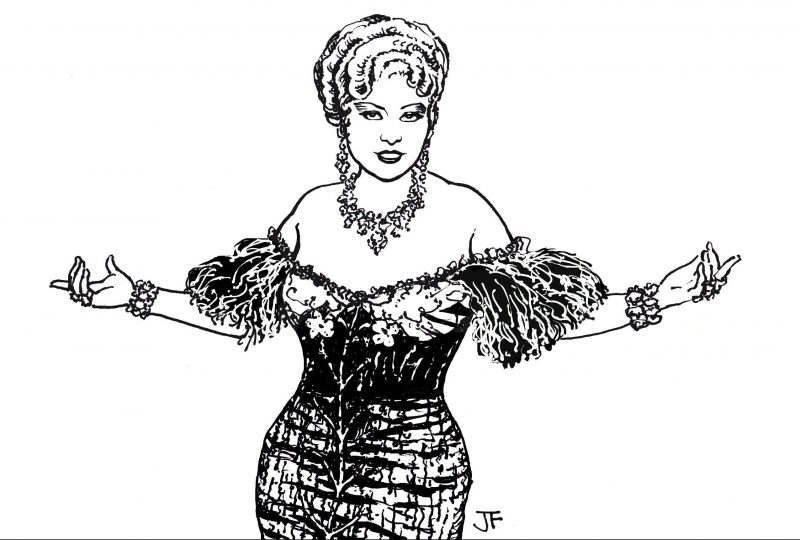