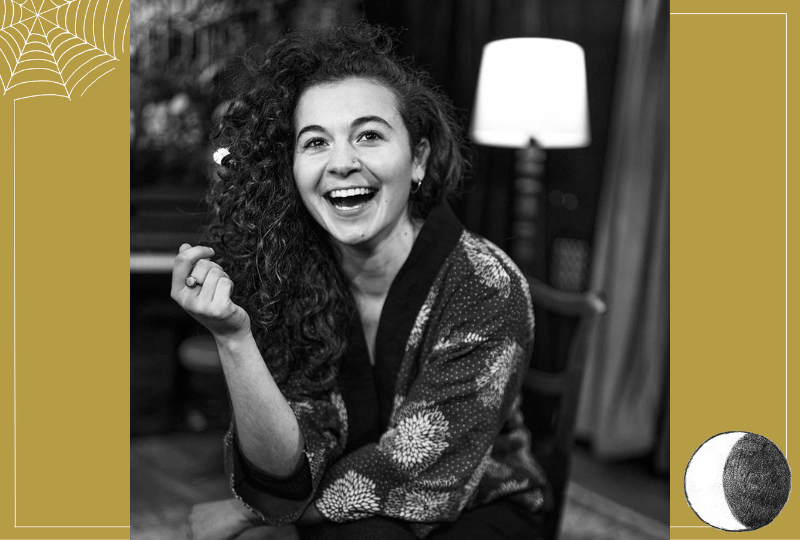 Flo Perlin is a contemporary folk singer-songwriter from London, UK, with Jewish Iraqi and Belarusian heritage.

Writing music since she was 9 years old, Flo released her debut album, ’Cocooned’ in 2017 recorded in her living room in London and an EP ’Stories’ 2019, recorded at The Premises Studio, London.

Following her recent release, Flo performed a live set at the BBC Radio 2 Studio, which included a special interview with Mark Radcliffe.