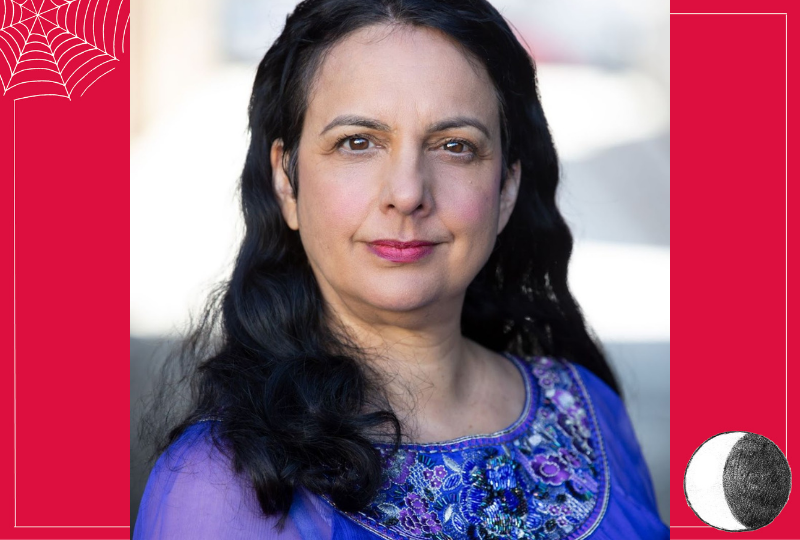 Born in London and with both Brummie and Indian heritage, Catherine grew up in Australia and has a BA in Performance Skills from Drama Centre (Flinders University, South Australia).

After graduating she performed in several theatre productions including ‘Spring Awakening’ at The State Theatre Company of South Australia before relocating to London. She has good experience in performing classical texts, devised theatre and new writing and most recently performed in an all-female adaptation of the Sherlock Holmes short story ‘A Scandal in Bohemia‘ for the British Council in Karachi.

Other recent credits include performing in a new play set in India, ‘Sanguine Night’ (RADA Festival). She has performed in several devised shows with the multi-cultural company Dende Collective at Oval House Theatre and the Lyric Hammersmith and also toured the UK with the premiere stage adaptation of the film ‘My Beautiful Laundrette’.

She enjoys devising and co-devised and performed in a female ensemble original, evolving absurd comedy play, ‘Pejazzled in the Temple’ (Camden Fringe and Bread and Roses Theatre). Additionally, Catherine is an enthusiastic Belly Dance instructor and performer.