Tickets are selling fast for Scary Little Girls’ Living Literature Walk Stage Rights! this month, an event which celebrates the plays of the Actress’ Franchise League.

For Books’ Sake has published a glowing review of Naomi Paxton’s The Methuen Drama Book of Suffrage Plays, from which SLG will perform extracts in the streets of London’s Theatre Land on 20th and 27th April:

“Whilst deeply poignant and political, these plays are simultaneously comedic and light. The book is a testament to the talent, tenacity and passion of those women artists who so ardently pushed the Votes for Women agenda. As Paxton states, ‘They are written to be heard, to communicate an idea and to provoke thought and inspire action.’

“‘We’re delighted to be working with Naomi,’ [SLG Artistic Director, Rebecca] Mordan says. ‘Art is radically important for women and social change and we love the idea of art acting as a legacy, a chain-maker for women past and present.’”

Get booking before it sells out! Back in the BBF!

We’re delighted to be returning to the Breckland Book Festival (#BBF2014!) in Norfolk for the second year running – and especially honoured to… 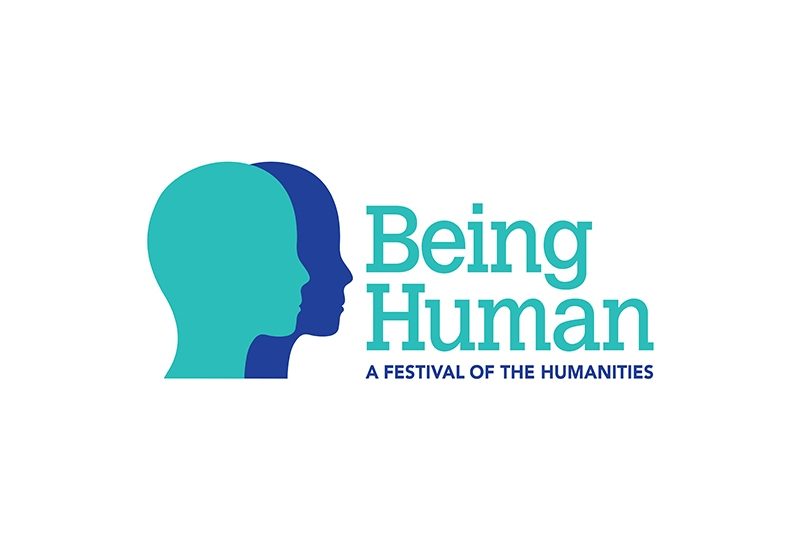 Embrace the Base – the view from Dr Naomi Paxton

Embrace the Base: Living Legacies of Greenham Women is a special one-off event for the 2020 Being Human Festival – the…